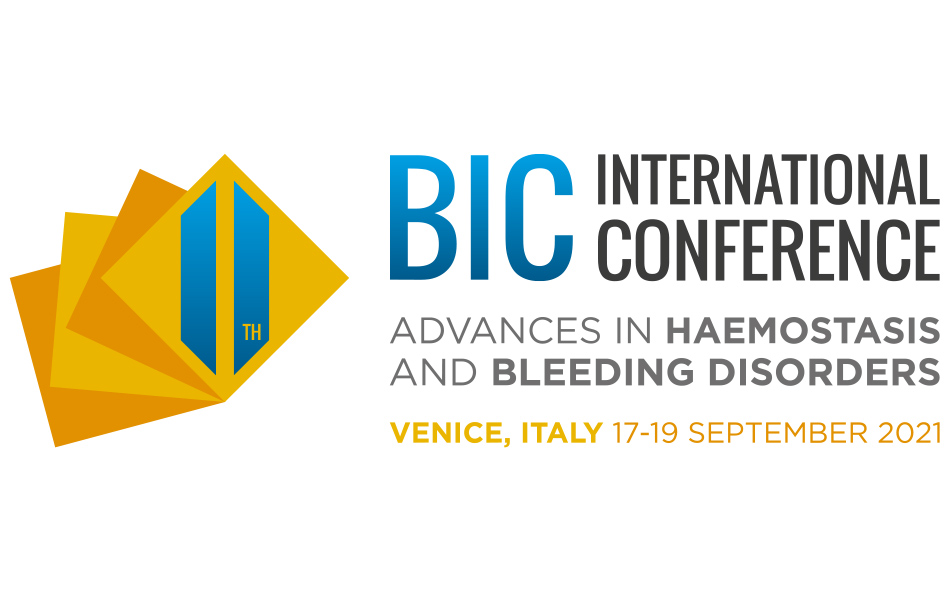 The BIC Conference, that has been organized for many years starting as early as in 1983 by the leading staff of the Angelo Bianchi Bonomi Hemophilia and Thrombosis Center in Milan, has gained a reputation among the scientists and clinicians interested in haemostasis and inherited bleeding disorders. This time, as in the previous editions, the main themes will deal with both the haemophilias and von Willebrand disease. In the last decade and particularly in the last few years there have been spectacular advances in this field, stemming from basic science that led to translation implications pertaining the treatment of patients. With this background, a blend of new discoveries in both basic and clinical science will be featured by the invited speakers, chosen by the International Scientific Committee among those scientists that are committing to present new data as yet unpublished and discuss them with their peers. In addition to the scientific sessions, it is a tradition of the BIC Conference to have lively sessions based upon original abstracts competitively submitted by investigators other than those invited by the Scientific Committee. Moreover, pharmaceutical companies will have the opportunity to organize a limited number of sponsored satellite sessions, that are particularly cogent and welcome at a time when so many amazing novelties are occurring for the management of those diseases that are the nugget of the conference.
On the whole, the well consolidated format of this conference should be a guarantee of attraction for scientists and clinicians interested in haemostasis and bleeding disorders. Moreover, the BIC Conference will be able to establish once again the lively atmosphere of interaction and networking among participants, this time in the historic and artistic frame of the unique and alluring Venice venue. 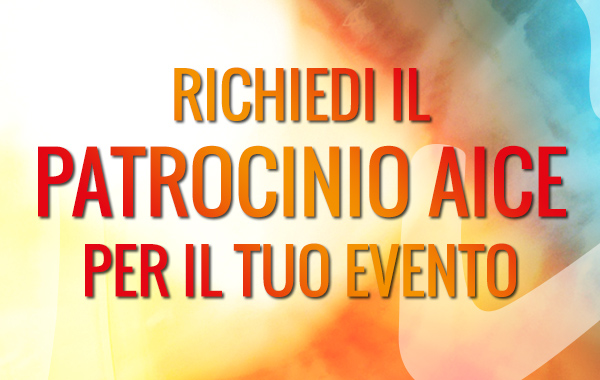